“The sea is our passion and our life.”

Project 0 is a charity which is dedicated to raising the awareness of the current plight of the ocean.
The ocean represents 99% of all liveable space on our precious planet but only 4% is currently protected. Project 0 aims to change that; they have a clear goal to ensure that this figure will increase to 30% by the year 2030.

By raising awareness of the amount of waste plastics that are dumped in the ocean and which endanger wildlife, the charity not only wants to educate others but also has launched specific projects, to meet its aims.

The charity has identified some 32 projects, initially, across the world, where ocean conservation is an immediate urgency.

Project 0 launched a pop-up engagement space in the heart of Carnaby Village, to showcase their work and to promote understanding of these issues, to visitors in the area.

Temporary wi-fi was provided by Westend WiFi, using their pop-up wi-fi capability during the charity’s tenure of their premises. This was needed for social media purposes, as many famous faces turned up to support the charity at its opening launch party, to spread the word of their vital and important conservation work. It was also needed for the general public and returning guests, who visited the show after its launch.

You can read all about Project 0’s important work  here. 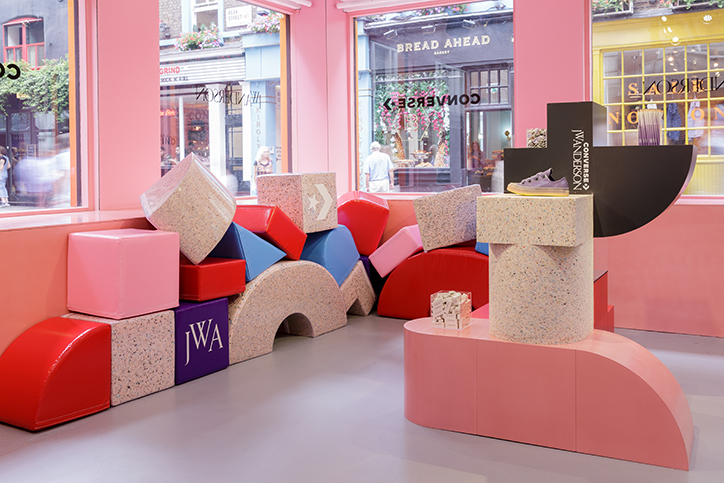 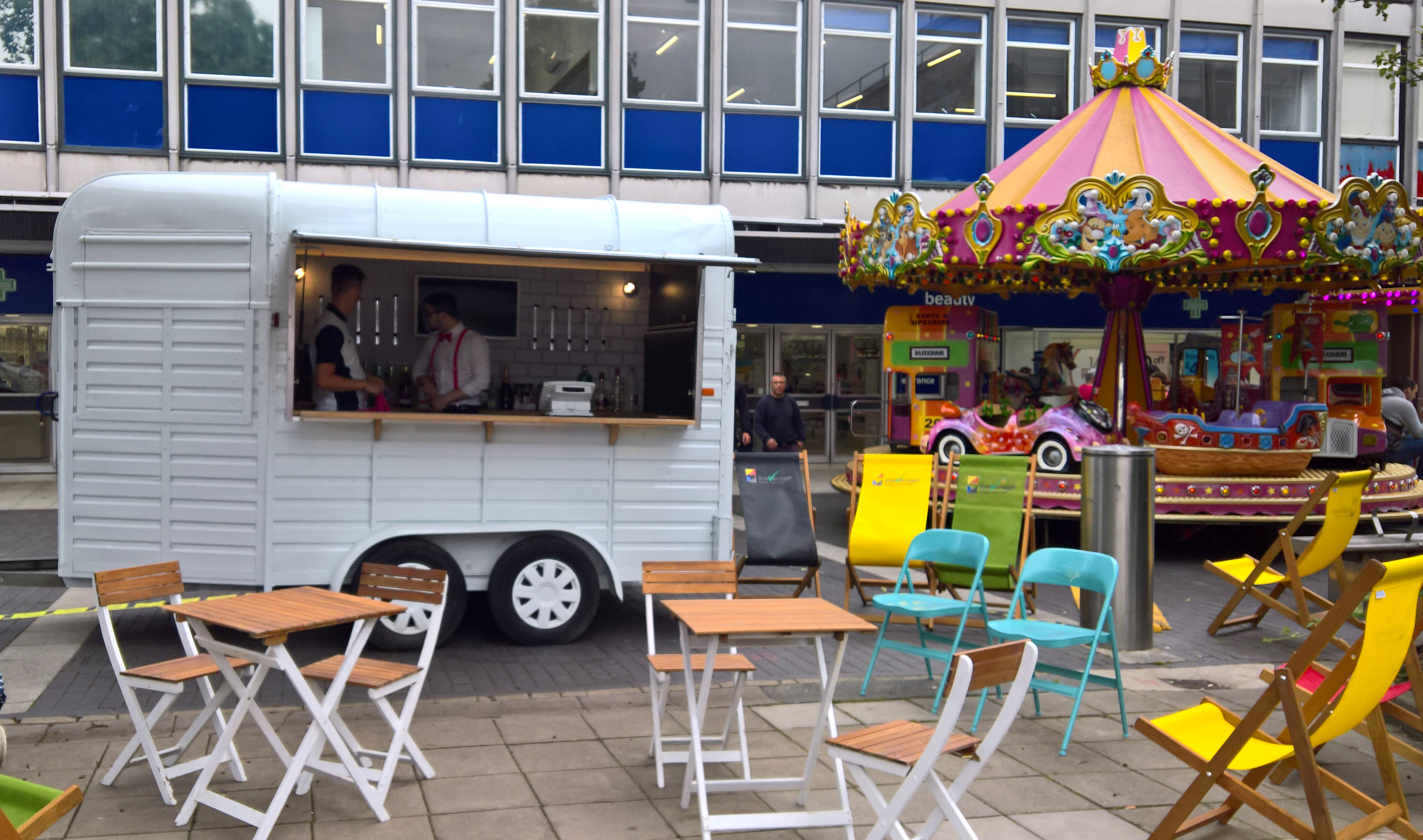 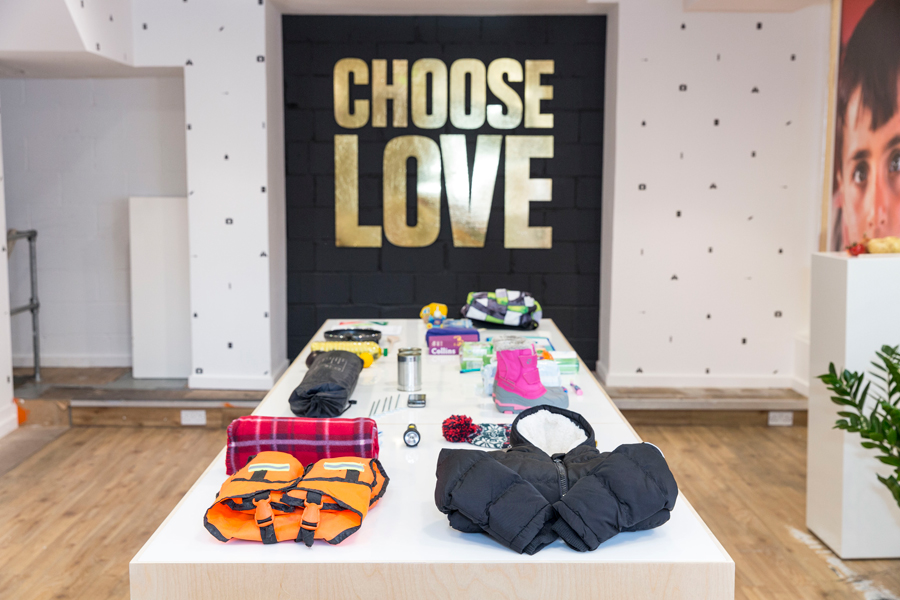 London, Not For Profit, Pop Up Wi-Fi, Retail, Wi-Fi

“Choose Love” Help Refugees is a refugee charity with [...] 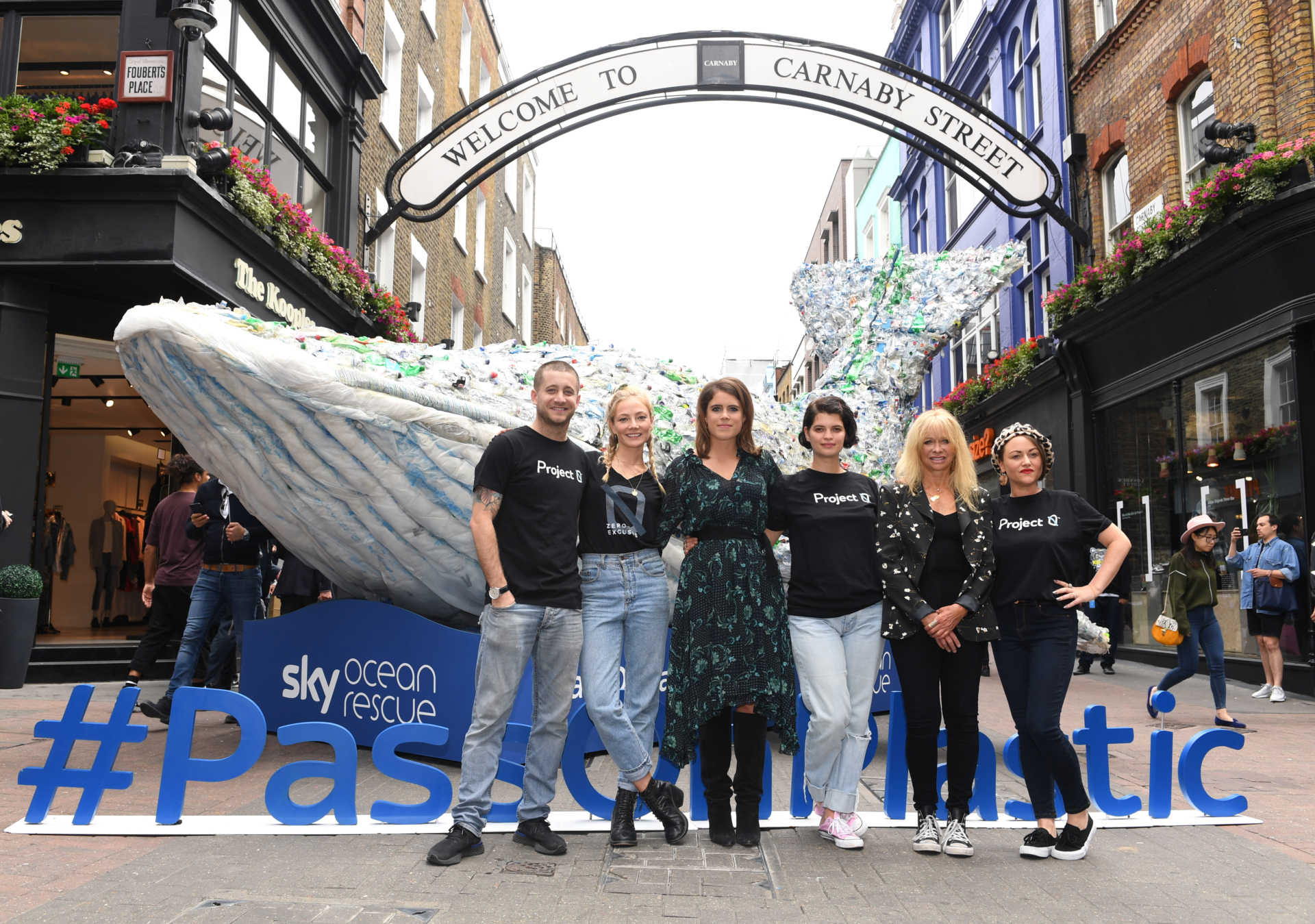 London, Not For Profit, Pop Up Wi-Fi, Wi-Fi 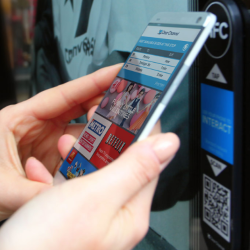 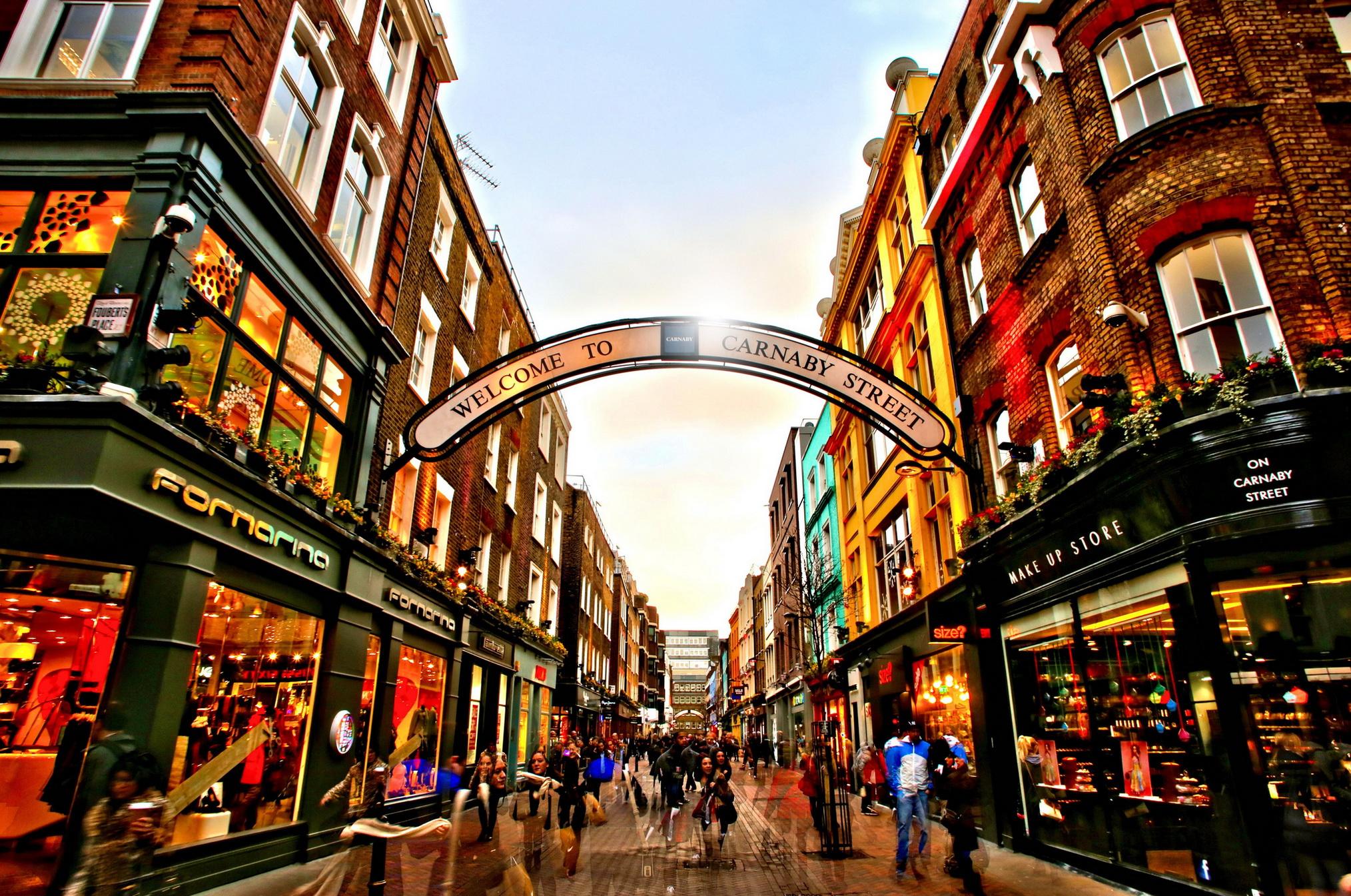 The client required complete Wi-Fi coverage of public spaces in [...] 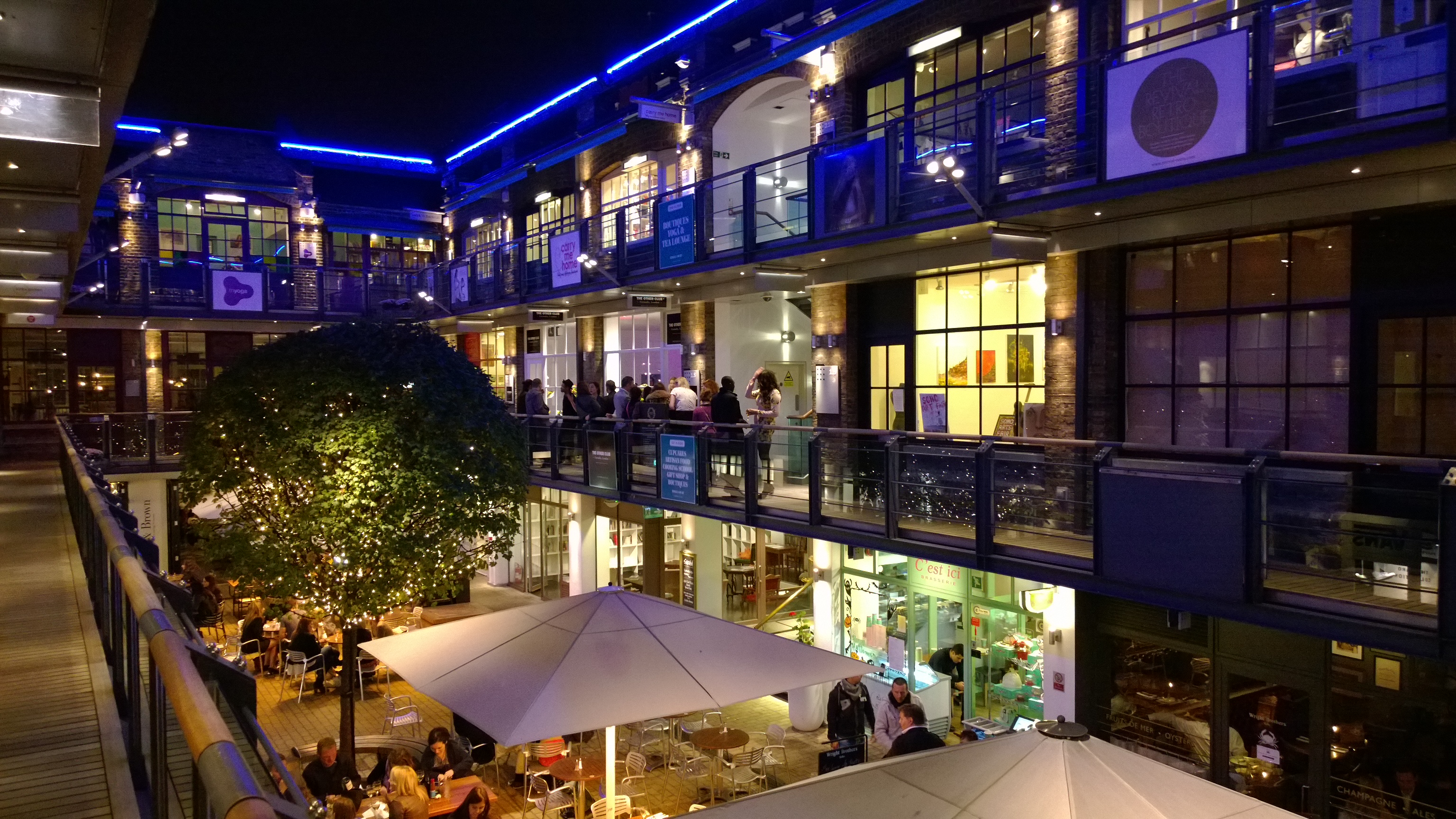 In 2011, when smartphones were still relatively young, our client [...]

London
Not For Profit
Pop Up Wi-Fi
Wi-Fi

We use cookies to ensure we can give you the best experience on our website. If you continue to use this site we will assume that you are happy with it. Read more for Cookie and Privacy Policies.OkRead more